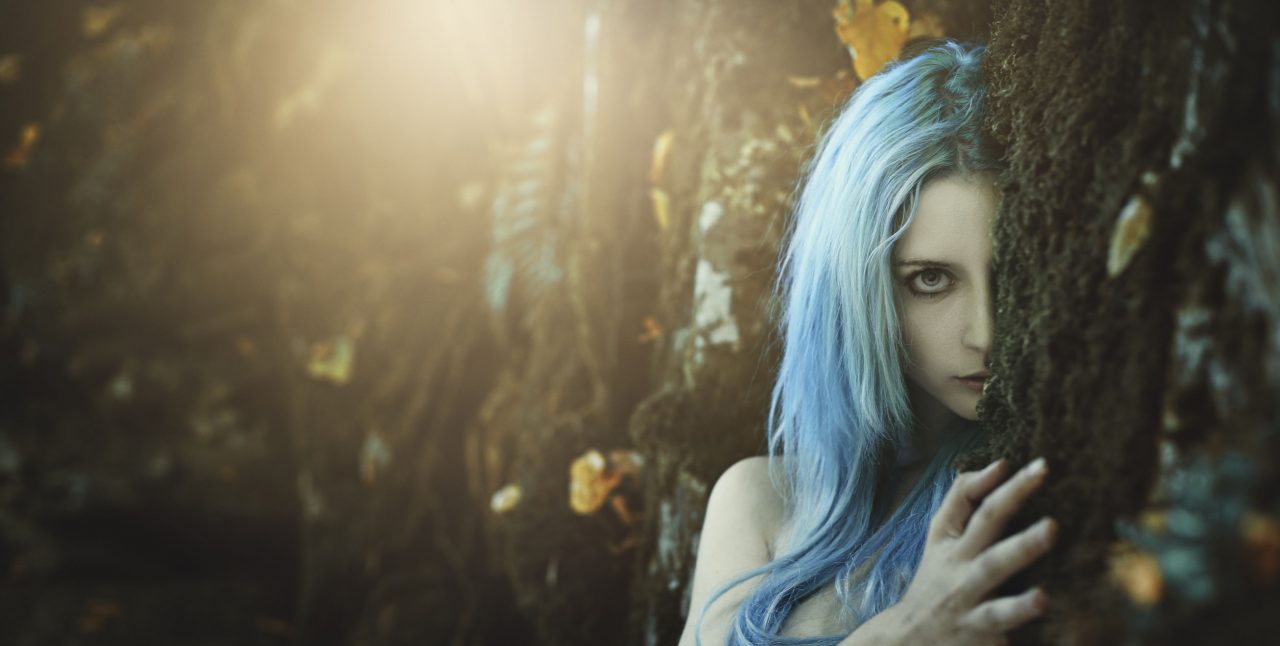 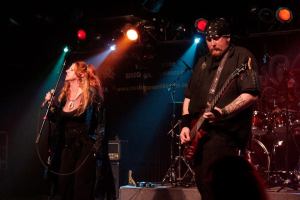 It’s been over a year since Odin’s Other Eye last teamed up with Ground Above Zero, and the wait is no more.  Come see the elegant side of metal this Saturday, April 16th at Quixotes True Blue (314 E 13th Ave, Denver).

The story of Ground Above Zero is thus:

Songwriting siblings Joshua and Heather Haas grew up in a house of music. Their father Robin being a local Denver musician in the 1960’s. Drummer Kelly Prestridge has been a prominent feature in several Denver bands for the last 18 years, playing genre’s ranging from Metal to funk to nerd-lounge-rock. Guitarist Andrew Nugent understood the groove heavy melodic writing style of the Haas duo and added his flair, making the music move. Tim Gallagher joined as they were getting ready to record their first album, bringing galloping guitar riffs to heavy up the unique band. 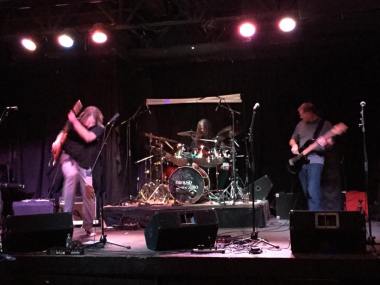 Doors open at 6:30PM to some unique, local vendors, with Keldari Station kicking things off at 7PM.  Ground Above Zero takes the stage at 8PM.  And Odin’s Other Eye closes out this special early bird show from 9-10PM.  Come on out, ye lunatic fringe! 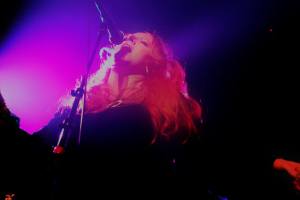